Dunne (1999) coined the term Critical Design, which offers an alternative to how things are, unlike affirmative design, which reinforces how things are now. He argues that designers produce these proposals to make people reflect “on existing values, mores, and practices in a culture [thereby] provoking new ways of thinking about the object, its use, and the surrounding environment” (1999). It is a form of design influenced by radical design that is a design movement developed in Italy in the 60s and 70s, in which designers make independent design proposals as a critic of the existing state of affairs.
Independent designers make this kind of proposals working with other professionals through a systematic investigation that, in combination with other design actions, produce provocative artifacts exhibited in art and design galleries.

The results of this form of speculative design are “artifacts as an embodied critique or commentary on consumer culture […] to challenge the audience’s preconceptions and expectations” (Dunne & Raby, 2013). These unusual artifacts use the language of design to ‘touch’ their audience, triggering discussions within the design and art community. Instead of the artifact itself, the value of the project resides in its ability to encourage people to question in an imaginative way. 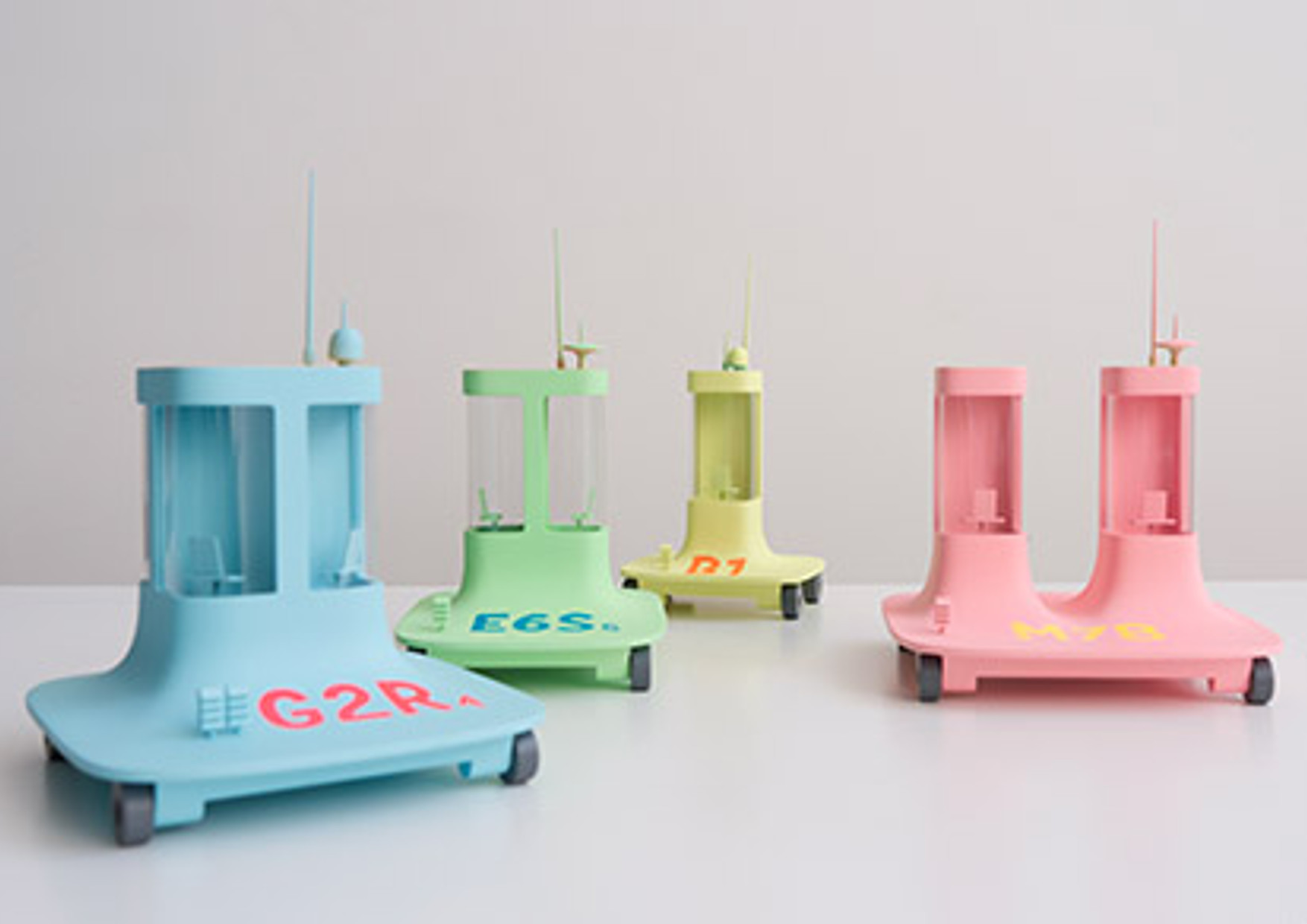 Dunne, a designer, and Raby, an architect, “use design as a medium to stimulate discussion and debate amongst designers, industry and the public about the social, cultural and ethical implications of existing and emerging technologies” (Dunne and Raby, 2013).

According to them (2013) they apply design fictions, which “uses storytelling as an experimental device to question the world around [them]. Using a combination of concepts, objects and visuals, design fictions are propositions for how things could be done differently. “By working with vehicles [designers] could playfully explore new combinations of political systems and energy sources in a post-fossil-fuel England divided into four super shires, each experimenting with different forms of energy, economics, politics, and ideology.

Digicar is an electric self-drive car, which is the main form of transport for digitarians, a -fictional- society that is organized entirely by market forces. According to Dunne and Raby (2013) “digicar has evolved from being a vehicle for navigating space and time, to being an interface for navigating tariffs and markets”. The project formulates questions about the way that products, services and systems are made and used.

The project was exhibited under the name “United Micro Kingdoms: A Design Fiction” at the Design Museum London in August 2013. In addition to the scale models, a set of pictures, texts, and videos have been set for a compelling narrative.